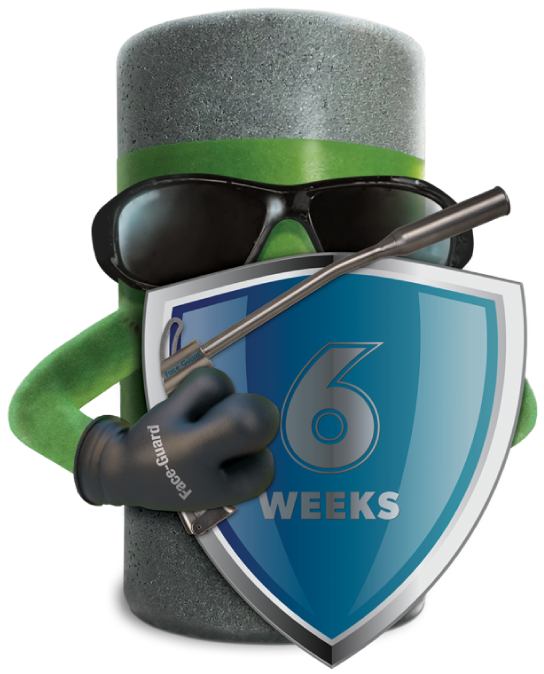 An aid in the prevention of facial eczema in sheep, 25kg and over. A smooth, shiny, cylindrical, intra-ruminal bolus with one flat end and one convex end, weighing 30g. Each 30g bolus contains Zinc 26.4g. Each tray contains 80 boluses, packed in pairs of 2 x 30g boluses taped together by a paper wrapper, which dissolves after administration to allow the boluses to separate.

Facial eczema is caused by ingestion of the spores of the saprophytic fungus, Pithomyces chartarum, which contains the mycotoxin sporidesmin. Sporidesmin causes liver damage, that results in the photosensitisation lesions characteristic of Facial eczema. Zinc forms a stable mercaptide with sporidesmin, thereby removing the toxin from the autoxidation cycle, that leads to the cascade generation of reactive oxygen radicals that cause cell damage.

Face-Guard Sheep slowly erodes within the rumen to release zinc to aid in the prevention of facial eczema (first dose aids in the first 6 weeks, and for additional 6 weeks if a top up dose is given six weeks after the first dose).

Do not use in conjunction with other forms of zinc therapy.

Do not use at times other than the facial eczema risk period.

Do not administer with any other intra-ruminal boluses.

Administration of zinc may depress tissue copper levels in areas of copper deficiency.

By law the user must take due care, obtaining expert advice when necessary, to avoid unnecessary pain and distress when using the product other than as directed on the label.

The product packaging contains the boluses conveniently packed in pairs taped together by paper wrapper. After administration the wrapper dissolves in the rumen, allowing the two boluses to separate.

First Dose
Using the applicator administer 2 boluses for 25-40kg sheep and 3 boluses for 40kg+ sheep at the beginning of the facial eczema risk period, when spore counts begin to rise. Past experience has shown this to usually occur between mid- January and February in most areas. When dosing with 3 boluses, use one wrapped pair and one bolus from an unwrapped bolus pairs.

Where there is a prolonged risk of facial eczema, a top-up dose can be given after 6 weeks. The top-up dose is 2 boluses for all sheep.

Dosing Instructions
Place the boluses in the applicator with the rounded ends facing outwards. To ensure the safe dosing of the boluses follow the steps listed:

The animal must be immobolised and under full control during the dosing procedure, especially the head and neck, this can best be achieved by straddling the animal's neck and holding its head tightly between the operator's knees.An extra handler or a sheep restraining or handling crate may be necessary to eliminate struggling in some sheep.

Correct positioning of the Head and Neck

Administer the boluses slowly and with care, making sure the animal's head and neck are extended and straightened so the applicator in the mouth lines up with the opening in the throat.

This correct position for the dosing of the boluses can be achieved by lifting the animal's chin and extending its neck. This is most easily accomplished by allowing the animal to pull back against the operator's thighs.

Dosing when the head and neck are at the wrong angle or the use of excess force can damage the back of the animal's throat or lead to application into the windpipe, which can result in serious consequences, some of which may be fatal.

Store below 25°C (room temperature) in a dry place. Store away from direct sunlight. Do not freeze. 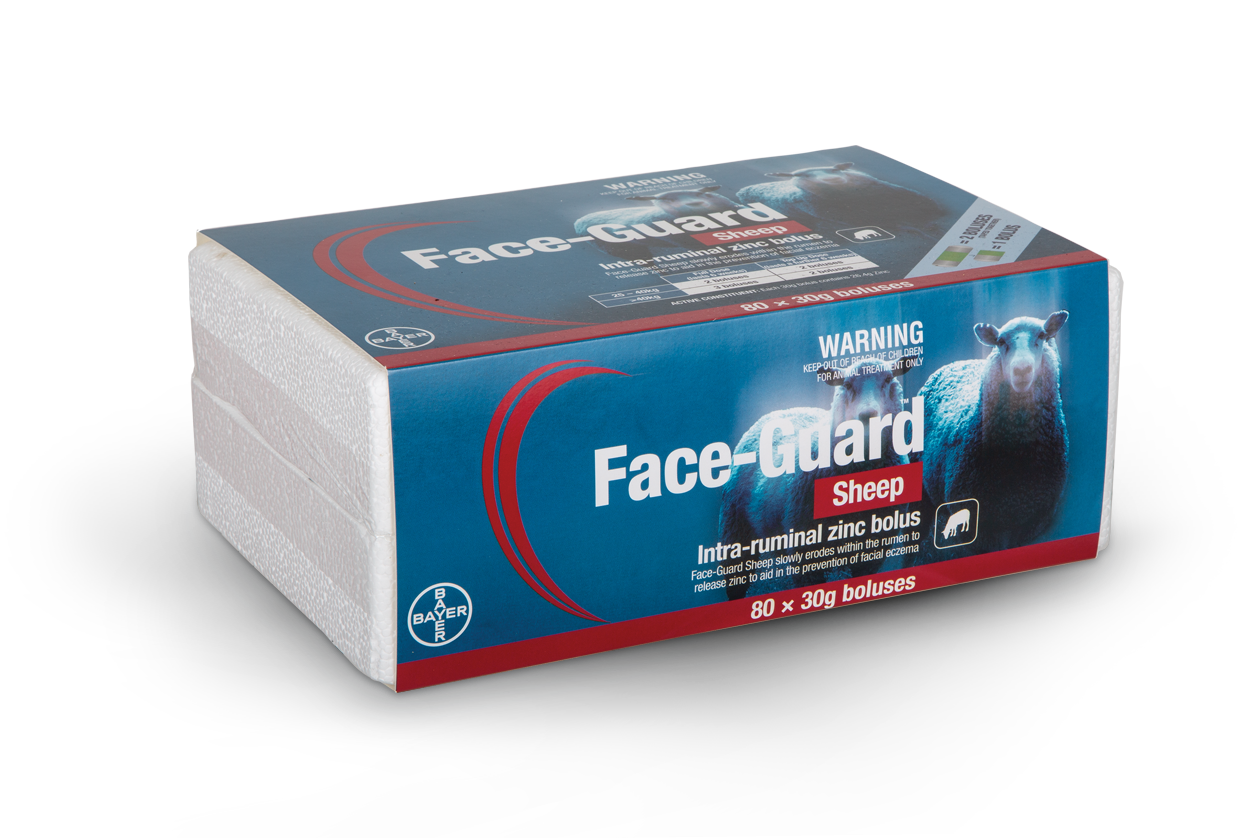